Pranayama is a system of breathing techniques used to harness and manipulate universal energy known as prana. It is an integral aspect of yoga, often incorporated into asana practice or used as a preliminary step for meditation.

The term is derived from several Sanskrit roots; prana meaning “vital life force,” yama meaning “control” and ayama meaning “extension” or “expansion.” The breath is symbolic of prana, and pranayama can be understood as methods to extend and expand vital life force energy through the deliberate control of respiration.

Pranayama appears in many of the earliest Indian scriptures, in which a huge range of purposes are detailed. The practice may be used for purification, achieving liberation, focussing the mind, steadying the body or as an adjunct to other techniques such as mantra chanting and meditation.

Pranayama also features as the fourth limb of Patanjali’s ashtanga system, the prominent eight-limbed path of yoga. According to Patanjali’s Yoga Sutras, pranayama is a preparatory practice, required prior to the more advanced techniques of pratyahara (withdrawal of the senses), dharana (concentration) and dhyana (meditation), leading to the ultimate stage of samadhi (enlightenment).

Continue With The Course 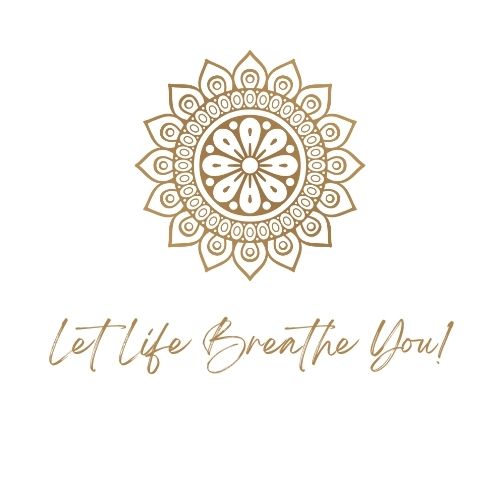 Powered by DigiMember
We use cookies! For changing your data protection settings, click on the button below. Settings